The Dr. Dr. Michael Rössner translating and language consulting office was founded in 1980 by Dr. Rössner, Ph.D. and LL.D. from Vienna University and assistant professor at Vienna University's Department of Foreign Languages and School of Interpreting.

In 1991, Dr. Rössner became a full professor at Munich University. In 1994, he was responsible for the press releases for the UN Conference on Human Rights in Vienna.

After years of steady business growth, Dr. Rössner transformed his translating agency, which since the late eighties had also been providing other language consulting services (such as PR documents in foreign languages, abstracts of foreign texts [laws], etc.), into a private company under its present firm name LLC-Legal Language Consulting DDr. Rössner KEG, on January 1, 1998.

In 1998, Austria took over the Presidency of the Council of the European Union and a joint-venture of Dr. Rössner's company LLC and the European translating network NetVenture Europe was chosen by the Austrian State as the official translating partner for the EU Presidency documents. 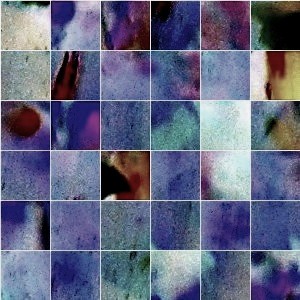 We have been translating for over 30 years!